Choose your region below

After the Names have been released you find the information on the Latest news section:

The Government of the United Republic of Tanzania plans to conduct a Population and Housing Census by August 2022. The Ministry of Finance and Planning through the National Bureau of Statistics (NBS) in collaboration with the Office of the Chief Statistician of Zanzibar (OCGS), is in the process of preparing to conduct the Census. 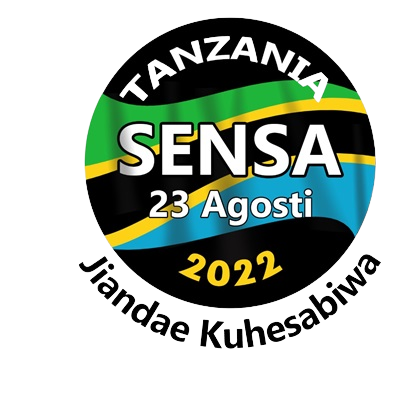 Where do you want to donate?

Cookie Consent
We serve cookies on this site to analyze traffic, remember your preferences, and optimize your experience.
More Details